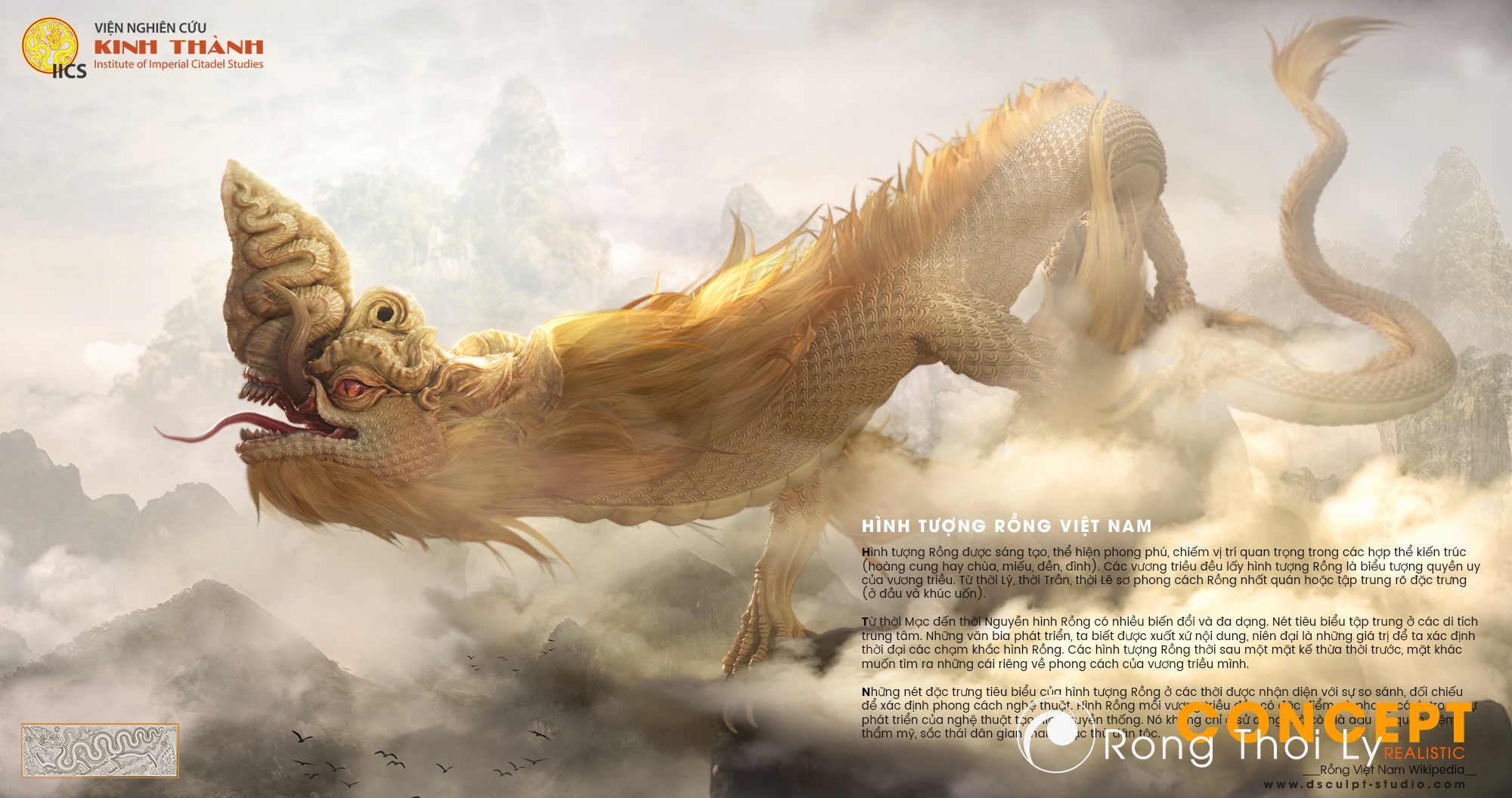 A research project on the history that we have been to cooperate with Institute of Imperial Citadel Studies.
With the theme from the statue version of Dau Rong Hoang Thanh Thang Long developed into the realistic Dragon version.

In order to be able to rebuild, We started with references to the artifacts of the Rong Thoi Ly that was provided by the Institute of Imperial Citadel Studies. In the first steps we started to rebuild the 3D model as original, from which we can analysis
detail and pattern to design realistic concept .

We have to research to a lot of references of these artifacts based on internet. Specially, from the dragon statues of Viet Nam through the historical period and dragon statue of China.

After months of work. We have completed the concept in our own style for a short film about the Rong Thoi Ly. 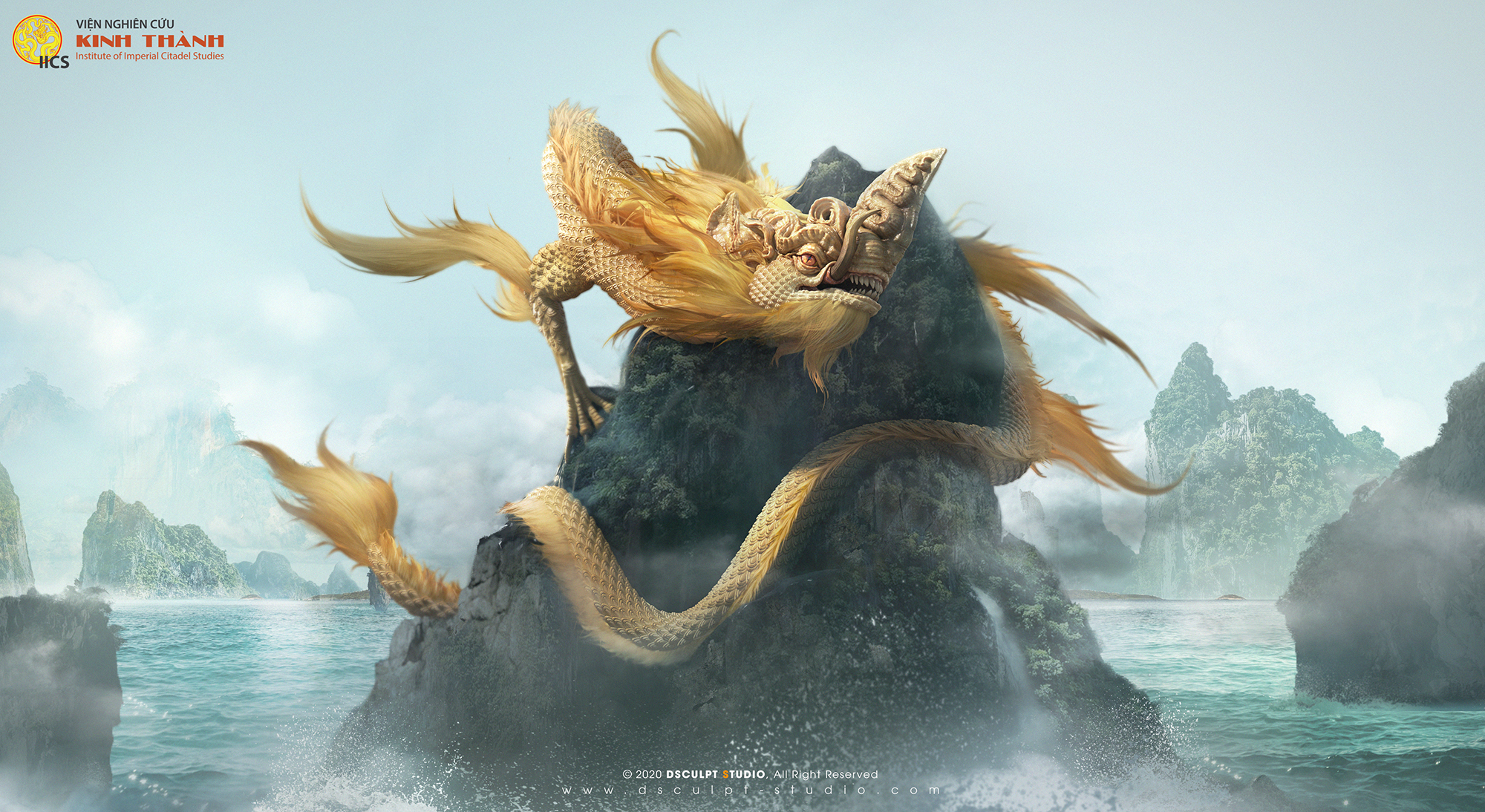 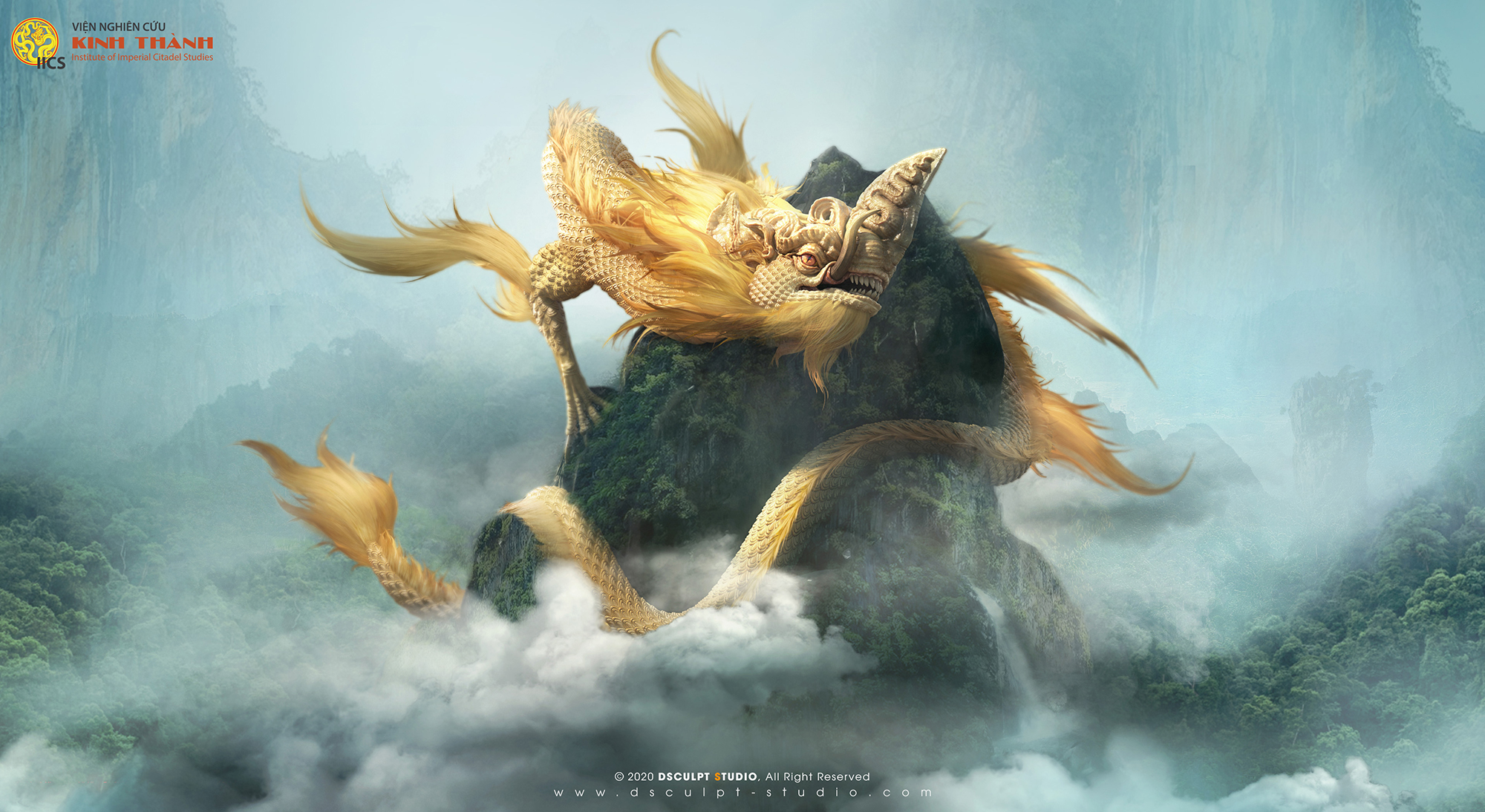 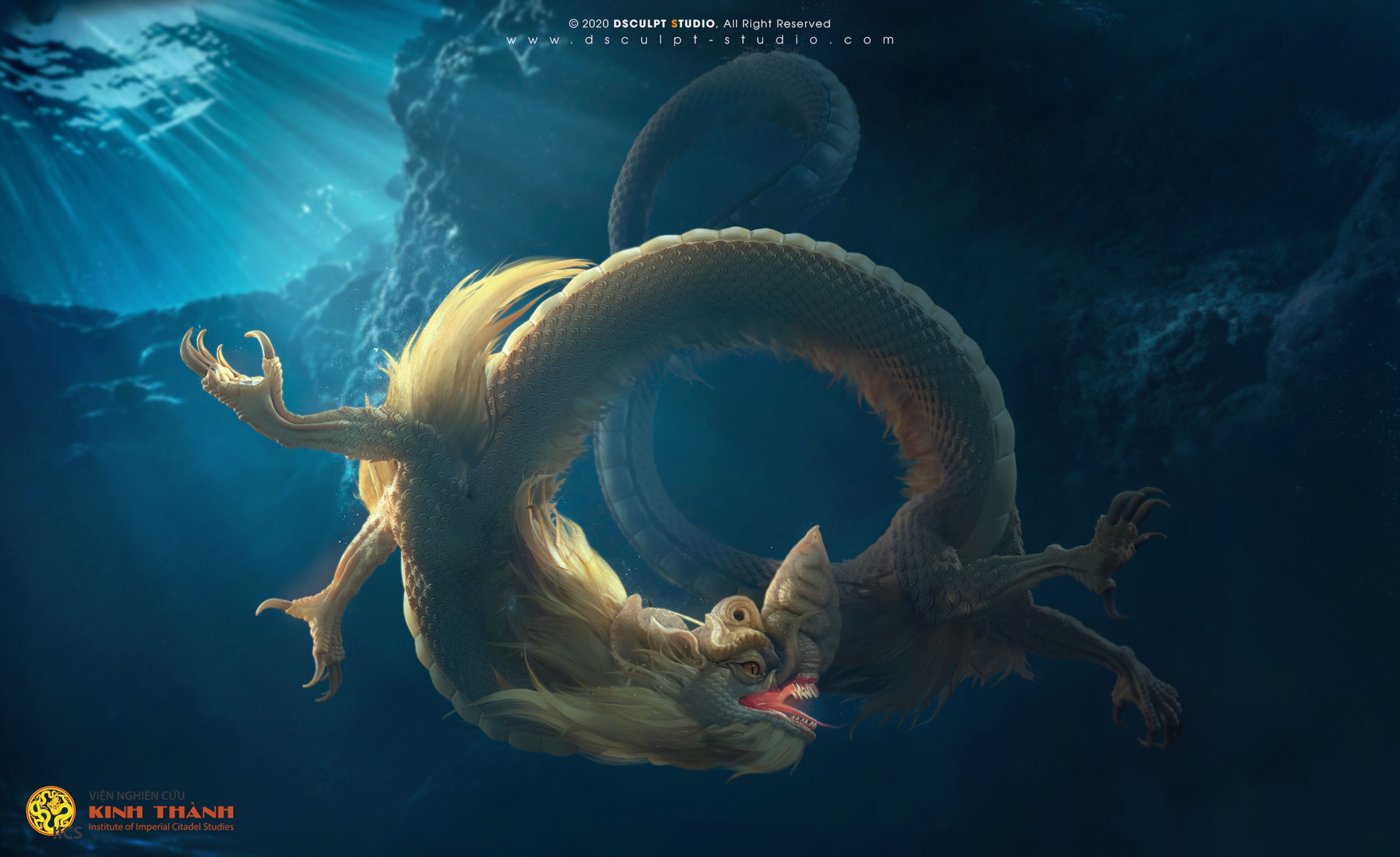 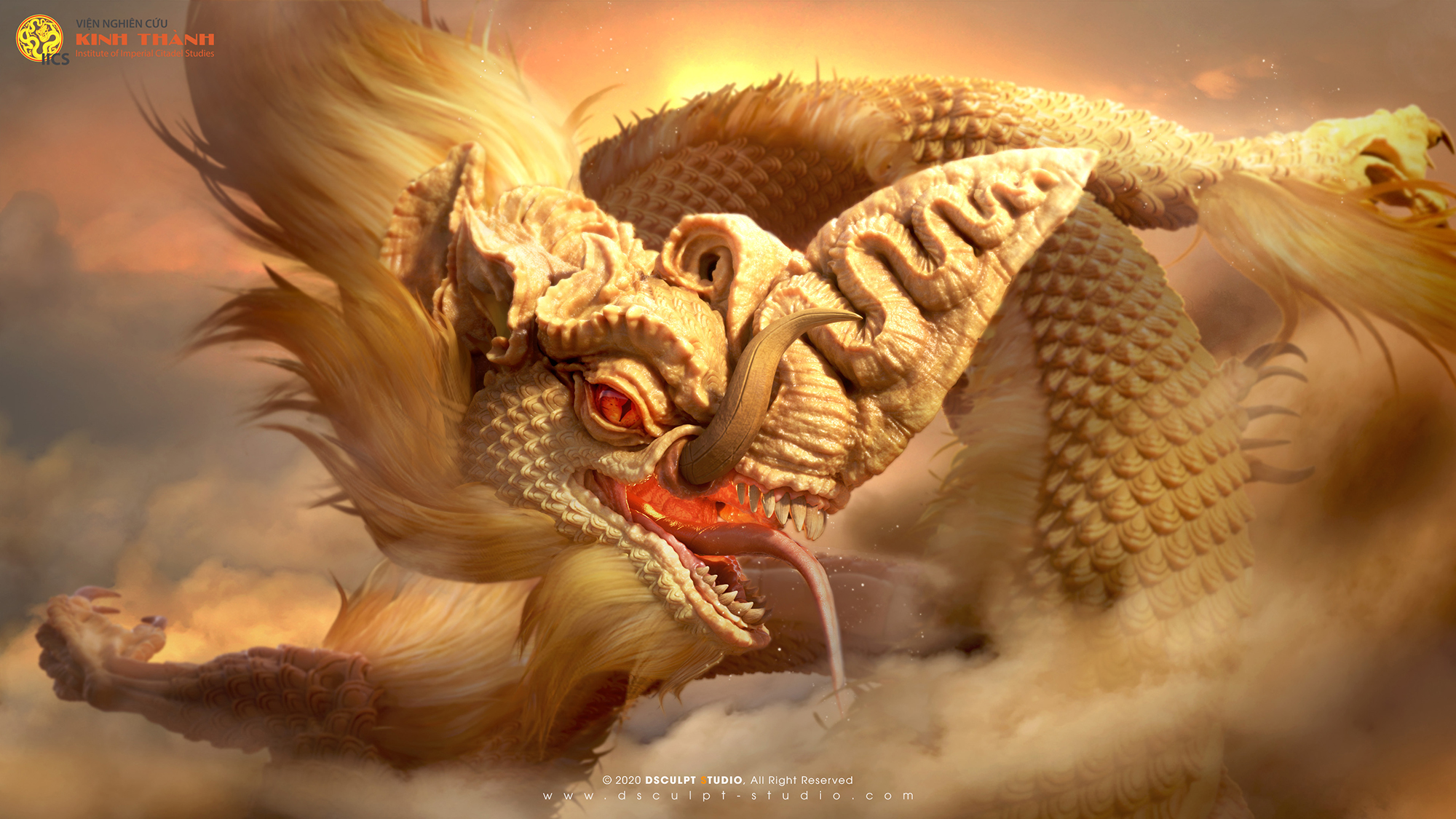